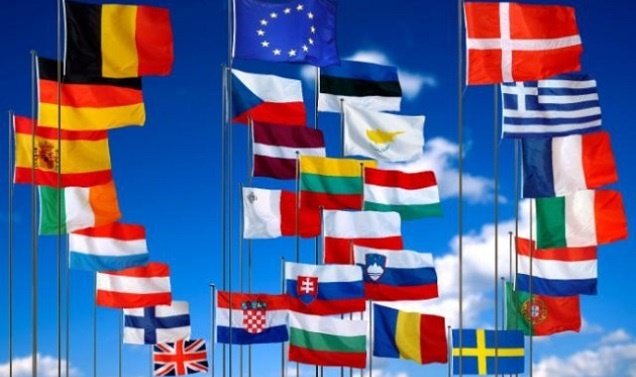 The EU Commission has told six nations that their Covid border restrictions have “gone too far” and must be relaxed after a German minister defended the country’s measures aimed at fighting the spread of new strains of the virus.

The EC’s justice commissioner, Didier Reynders, has said Belgium, Denmark, Finland, Germany, Hungary, and Sweden have 10 days to provide a justification for the restrictions along their borders or to relax the measures, in favor of taking a more “coordinated approach.”

It is a necessity to go back to a coordinated approach to all the measures taken in relations with the free movement of people and goods.

The EU’s instruction has been issued as the bloc fears that nations taking their own approach could result in “fragmentation and disruption,” citing issues that have sprung up in the past few weeks.

The remarks from Reynders were made on the same day that Germany’s Europe Minister Michael Roth defended his country’s decision to curb travel across its border, saying it was necessary to protect against new strains of Covid-19.

Speaking ahead of an EU meeting that took place on Tuesday, Roth declared that “the protection of our citizens is paramount,” even if these measures “put a massive strain on border regions, commuters and the transport of goods.”

Didier and the EU Commission did not elaborate on what consequences, if any, would be faced by countries that failed to justify or remove border restrictions.__RT.com