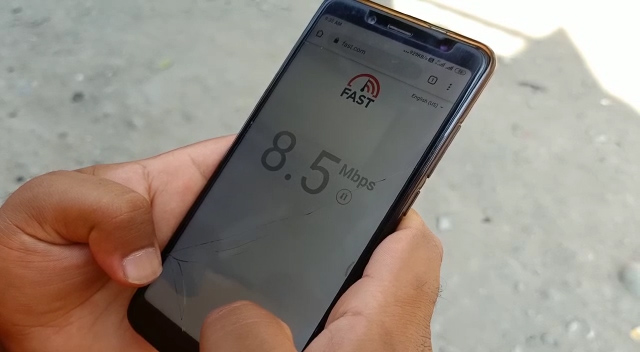 Authorities on Friday announced that 4G mobile Internet service was being restored in the entire J&K, exactly 18 months after it was suspended in August 2019 when the Centre abrogated special status of the erstwhile state.

The announcement was made by Principal Secretary PDD and Information, Rohit Kansal, who is also Government spokesperson, in a tweet. “4G mobile internet services being restored in entire J&K,” said Kansal, in the tweet.

Internet services were cut off in Jammu and Kashmir on August 5, 2019, hours before the Centre revoked Article 370 of the Constitution and split the state into Union Territories of Jammu and Kashmir, and Ladakh.

The low-speed or 2G Internet service on mobile phones was restored on January 25, 2020.

The high-speed mobile data service was restored in Ganderbal and Udhampur districts on August 16, 2020 on a “trial basis”, as part of “calibrated easing of restrictions”. However, the ban continued on the high-speed Internet in the rest of the Union territory with the authorities citing “misuse of the Internet” by the militants.

“4G Mubarak! For the first time since Aug 2019 all of J&K will have 4G mobile data. Better late than never,” tweeted Abdullah.__GK News