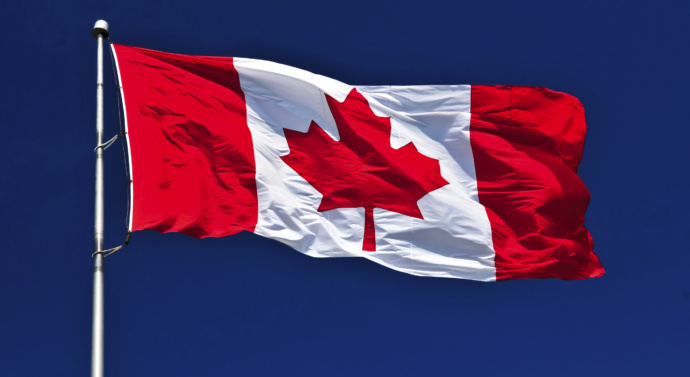 TORONTO: Canada deported thousands of people even as Covid-19 raged last year, data seen by Reuters shows, and lawyers say deportations are ramping up, putting people needlessly at risk in the midst of a global health emergency.

Like many other countries, Canada is struggling to stop a second wave from spiralling out of control, and its political leaders are begging residents to stay home to prevent the spread.

Lawyers and human rights advocates are decrying Canada’s November decision to resume deportations. Until now, the extent of the country’s pandemic deportations was not known, but recent interviews with immigration lawyers and scrutiny of government numbers has shed light on the situation.

Canada counted 12,122 people as removed in 2020 – 875 more than the previous year and the highest number since at least 2015, according to Canada Border Services Agency (CBSA) data seen by Reuters. The government says this was necessary and done safely.

Even subtracting those numbers, that leaves thousands of people deported as the pandemic raged and governments cautioned against travel of any kind for safety reasons.

Even as Canada continues to deport non-citizens during a health crisis, US President Joe Biden paused deportations for 100 days within hours of being sworn in on Wednesday.

Canada officially imposed a moratorium on deportations in March that it lifted at the end of November.

Countries’ deportation practices have varied over the course of the pandemic. Several, including the United Kingdom, suspended deportations before resuming them. Others, like Ireland, have kept suspensions in place.

The CBSA said it has been prioritising deportations for reasons of “serious admissibility,” including criminality.

The vast majority of people deported in 2020 were for reasons of “noncompliance.” Even taking into account administrative removals, more than 1,000 people were deported during the suspension, the data shows.

Public health experts have warned that travel of any kind can spread Covid-19 from one place to another, a risk that grows with the advent of more highly transmissible Covid variants.

Many of the deportation trips involve transfers at multiple airports and flights during which people are placed in enclosed space in close quarters with other people for hours at a time, a situation ripe for transmission.

Since August Canada has been conducting deportations with CBSA escorts, so Canadians are also making thousands of these round-trip flights for deportation purposes.

“As everybody is putting in place more restrictions in an effort to flatten the curve … CBSA made a shocking decision to simply go back to business as usual,” said Maureen Silcoff, president of the Canadian Association of Refugee Lawyers.

“Canada has taken the position that nonessential travel is barred yet people are now being removed and there’s no indication that those removals are essential.”

The CBSA said in a statement it lifted the moratorium on deportations because foreign government offices and borders had reopened, airlines restarted their routes and public-health protocols “have contributed to a high degree of safety for persons being removed by air.”

“Canada continues to uphold both its human rights and public safety obligations in relation to the removal of inadmissible foreign nationals,” the statement said. “The removal process includes many checks and balances to ensure that the removal is conducted in a fair and just manner.”

But these deportations are endangering not only the people being deported but the government officers tasked with accompanying them to their destination, lawyers say.

Immigration lawyer Lorne Waldman’s Toronto office went from getting no removal cases to getting three or four in the space of a week, he said. He is now fighting for a failed refugee claimant with two young Canadian children who faces deportation to Egypt Monday.

“They’re ramping it up as if there was no pandemic,” he said. “It’s unbelievable.”__Tribune.com