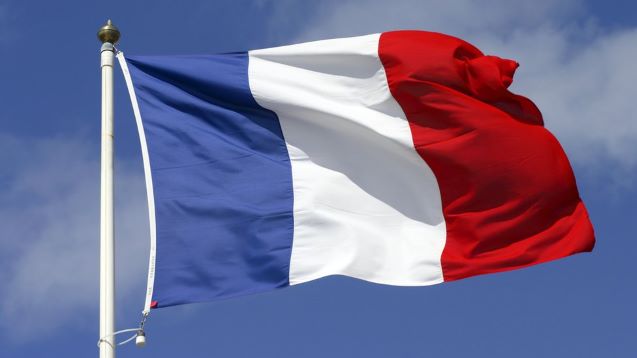 The office of the French President Emmanuel Macron has said he will not repent or apologise for France’s colonial past in Algeria.

The comments come before the publication later today of a report he commissioned into how France is facing up to the legacy of that period.

Mr Macron’s office says he will seek to promote reconciliation through a number of symbolic acts.

He’s said in the past that France had committed crimes against humanity in Algeria, and spoken of the need for truth and reconciliation.

France’s colonial rule of Algeria began in 1830 and lasted to 1962, when it gained independence after an eight- year armed struggle.

Thousands of French and hundreds of thousands of Algerians died.__BBC