Home / International / World on brink of catastrophic moral failure – WHO 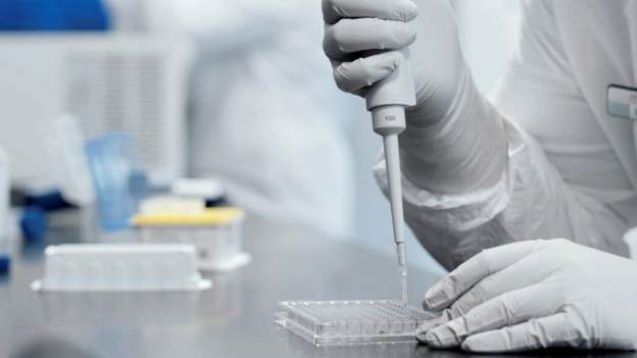 The world is on the brink of “catastrophic moral failure” because of the unequal distribution of Covid vaccines, the head of the World Health Organization (WHO) has warned.

Tedros Adhanom Ghebreyesus said it was not fair for younger, healthy people in richer nations to get the jab before vulnerable people in poorer states.

He said over 39 million vaccine doses had been given in 49 richer states.

This compared with just 25 doses in one low-income country.

So far, China, India, Russia, the UK and the US have all developed Covid vaccines with others being made by multinational teams – like the American-German Pfizer vaccine.

Almost all of these nations have prioritised distribution to their own populations.

Speaking at a WHO executive board session on Monday, Dr Tedros said: “I need to be blunt: the world is on the brink of a catastrophic moral failure – and the price of this failure will be paid with lives and livelihoods in the world’s poorest countries.”

Dr Tedros said a “me-first” approach would be self-defeating because it would push up prices and encourage hoarding.

“Ultimately, these actions will only prolong the pandemic, the restrictions needed to contain it, and human and economic suffering,” he added.

And the WHO head called for a full commitment to the global vaccine-sharing scheme Covax, which is due to start rolling out next month.

“My challenge to all member states is to ensure that by the time World Health Day arrives on the 7 April, Covid-19 vaccines are being administered in every country, as a symbol of hope for overcoming both the pandemic and the inequalities that lie at the root of so many global health challenges,” Dr Tedros said.

So far, more than 180 countries have signed up to the Covax initiative, which is supported by the WHO and a group of international vaccine advocacy groups. Its aim is to unite countries into one bloc so they have more power to negotiate with drug companies.

Of those countries, 92 – all low or middle-income countries – they will have their vaccines paid for by a fund sponsored by donors.

“We have secured two billion doses from five producers, with options of more than one billion more doses, and we aim to start deliveries in February,” Dr Tedros said.__BBC