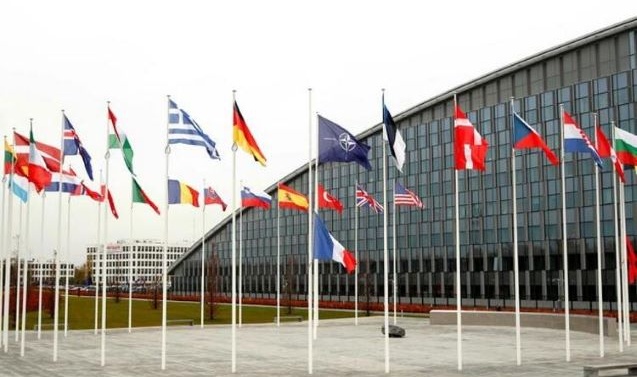 Turkish and Greek military representatives have come together as part of a de-confliction mechanism launched by NATO, a week before the much-anticipated exploratory talks for the resolution of the problems stemming from the Aegean and Mediterranean seas.

The mechanism was launched by NATO Secretary-General Jens Stoltenberg in the fall of 2020 in order to avoid a potential armed conflict between the two allies whose ties were severely strained due to the overlapping continental shelf claims in the eastern Mediterranean.

Following a few round of talks in Brussels, the Greek side rejected to attend the meetings after Turkey re-dispatched the Oruç Reis exploration vessel to the disputed waters in Mediterranean. The parties could reconvene as a result of continued de-escalation in the region as well as on ties between Turkey and the EU.

Accordingly, Turkey and Greece have agreed to resume the exploratory talks on Jan. 25 after nearly a five-year hiatus. The mechanism was first launched in 2004 but was stalled in 2016 upon a decision by former Greek Prime Minister Alexis Tsipras.

Turkey and Greece have differences over their maritime boundaries as well as on their respective air space limits. Turkey has accused Greece of militarizing the Aegean islands in violation of international and bilateral agreements. Greece denies Turkish claims and argues that the sole problem between the two neighbors is maritime delimitation.__Hurriyet