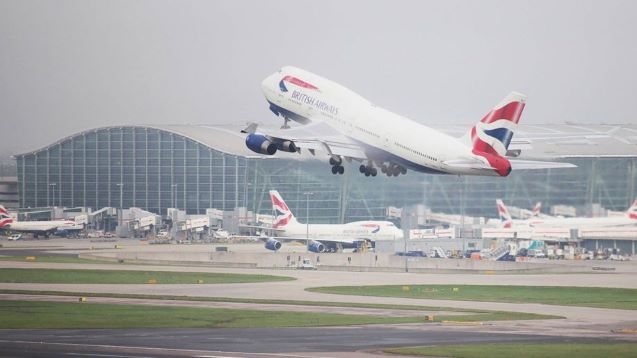 London’s Heathrow Airport has lost its leadership position among European air hubs by the amount of passenger traffic last year, as most countries kept their borders shut to contain Covid-19.

The key airport received some 22.1 million passengers in 2020 – a steep decline compared to the nearly 81 million travelers it welcomed in the previous, pre-pandemic, year. Due to the 73 percent collapse in passenger traffic, Heathrow is set to fall to third place among other European airports.

Istanbul Airport has already outpaced Heathrow by passenger numbers, welcoming around 23.4 million people last year, and is likely to become Europe’s number one airport for 2020. Heathrow is also set to fall behind Paris Charles de Gaulle. France’s main airport served some 21.1 million passengers in the January-November period, one million less than Heathrow had for the whole year.

The new strain of Covid-19 threatens to deepen the crisis in the British aviation industry after dozens of countries halted travel to and from the country and the British government introduced new restrictions. Heathrow boss John Holland-Kaye previously noted that the current government measures, such as testing rules for people arriving in England, cannot be maintained in the long-term. He said “aviation is vital to us as a small island trading nation,” adding that he hopes that vaccines could facilitate a travel recovery later this year.__RT.com