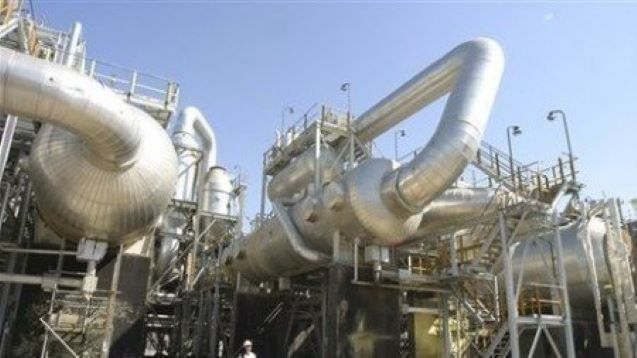 ISLAMABAD: Minister for Kashmir Affairs and Gilgit-Baltistan Ali Amin Gandapur on Saturday said the federal government had acquired land for setting up a special economic zone in G-B under the China-Pakistan Economic Corridor project.

“Efforts are afoot to start development work on the special economic zone,” Gandapur said while talking to a delegation of the G-B’s ministers, who called on him here to discuss the future strategy for carrying out uplift work in the area. The delegation comprised of multiple ministers of the G-B government – including Wildlife and Forest Minister Raja Muhammad Zakirya Khan, Excise and Taxation Minister Haji Shah Baig, Tourism Minister Raja Naseem, Food Minister Shams Lone, Local Government Minister Abdul Hameed, Health Minister Gulbar Khan, and others.During the meeting, the federal minister called for extensive efforts to fulfill the huge mandate, given by the people of G-B to the Pakistan Tehreek-e-Insaf in the recent elections.

In the G-B elections, held in November 2020, the PTI bagged 22 of 33 seats of the G-B Assembly, according to the region’s election commission. In the elections, the PTI emerged victorious on 10 seats, while seven were won by independent candidates. The JUI and Majlis Wahdatul Muslimeen (MWM) won one seat apiece.

Six of the independent candidates have joined PTI after the election and the party already had a seat adjustment arrangement with the MWM.Gandapur stressed that both the federal and G-B governments would follow an all-inclusive strategy to achieve sustainable development in the area. He said that more focus would be given to major sectors – including education, tourism, health, and hydel power. It would eventually, lay the foundation for a prosperous G-B, he added.The minister claimed that the federal government had provided massive funds for the G-B development in the past and had a plan to invest billions of rupees in its various sectors, including health, education, and tourism for their uplift.

Moreover, he said the move would result in bringing “revolutionary changes” in those sectors, and to create massive job opportunities in the area.On the occasion, GB ministers gave a detailed briefing to Gandapur on their ministries concerned. They expressed the resolve for improving their ministries’ performance through collaboration. It was highlighted that such an approach would not only help provide basic amenities to the people of GB but also ensure transforming the area into an economic hub of the country.Gandapur assured the ministers of full cooperation of his ministry and the federal government for the purpose. Muhammad Atif, a social worker from Diamer, made the announcement for formally joining the PTI on the occasion. __Tribune.com