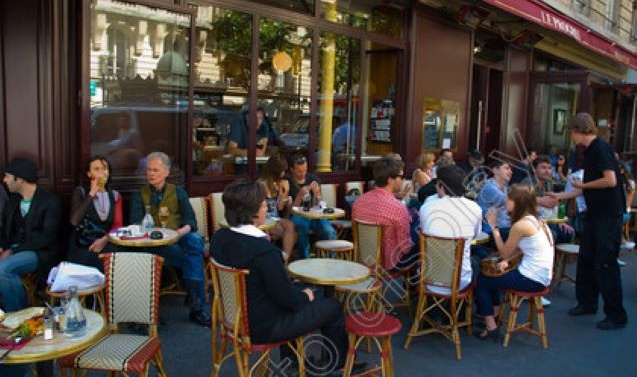 Greece’s strict COVID-19 lockdown was extended on Saturday following a relaxation over the end of year festive period.

The one-week lockdown is to come into force on Sunday at 06:00 CET and end on January 11. During that time, “all activities and services that were gradually allowed before Christmas are suspended,” government’s spokesman Stelios Petsas said in a televised address.

A nighttime curfew running from 21:00 to 05:00 local time will be reintroduced and religious services, including “outdoor sanctification of water” for Epiphany, are banned. Schools will remain closed.

“New cases are still high and the pressure on the National Health System continues. Our hospitals continue to treat a large number of patients. Unfortunately, about 2,500 of our fellow citizens spent Christmas in COVID beds, while more than 400 are still in Intensive Care Units,” Petsas said.

“This data require us to remain vigilant, to do everything we can to further reduce the spread of the (novel) coronavirus in our country,” he added.

Since the beginning of the outbreak, more than 4,600 people have died in Greece and nearly 136,000 infections have been confirmed, according to the latest data from the European Centre for Disease Prevention and Control (ECDC).

An earlier curfew is meanwhile coming into force in France’s most impacted areas on Saturday.

Some 6 million people in the east of the country will now not be able to leave their houses come 18:00 CET and until 06:00. Elsewhere, the curfew remains set at 20:00 CET.

Figures released on Friday evening showed that just under 20,000 infections were confirmed across the country over the previous 24 hours. But authorities fear that the number could soon soar once more as people gathered for the holiday season.

Despite the curfew, several large parties were held for New Year’s Eve, including one attended by 2,500 people in Lieuron, Brittany. Authorities were on Saturday morning still dealing with the illegal rave and said at 11:00 CET that had verbalised 1,200 party-goers and arrested five. A temporary testing centre has been opened in a local gymnasium.

The local health agency is urging all the attendees to get tested and to start a seven-day quarantine.

France is the EU’s second most affected country, after Italy, with more than 64,700 fatalities deplored since the beginning of the pandemic.__EuroNews