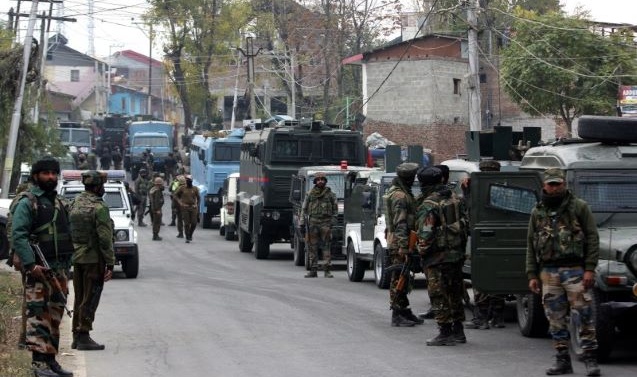 A gunfight broke out between militants and security forces in Wanigam Payeen village of north Kashmir’s Baramulla district on Thursday.

An official told the news agency—Kashmir News Observer (KNO) that a joint team of Police, Army and CRPF cordoned off the village following inputs about the presence of militants.

He said that as the forces zeroed in on the suspected spot the hiding militants fired at them forces, triggering an encounter.

Meanwhile, police in a tweet said; “Encounter has started at #Wanigam Payeen Kreeri area of #Baramulla. Police and security forces are on the job. Further details shall follow.”__GK News