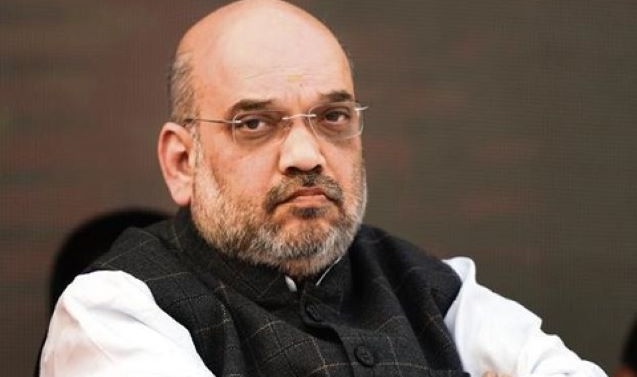 The Union Home Minister Amit Shah said that his government was ‘duty bound’ to honor the promise that he had made on the floor of the Parliament to restore the statehood to Jammu and Kashmir.

“We cannot say anything about the time limit but we will do it [restore the statehood]. But I have said on the floor of the Parliament, so has the Prime Minister, that statehood will be restored. There is no question of going back on this promise. I don’t think a lot of time will be spent on this but our priority at the moment is on fast-tracking development in the valley,” Shah said in an interview to CNN News 18.

Shah said that as far as the law and order situation was concerned, the situation in Kashmir was now “Normal”.

Reacting strongly to comments made by Congress leader P Chidambaram on Friday that his party supported the restoration of Article 370 to Jammu and Kashmir, Shah said the Congress party should make their stand clear on the issue.

“I think Sonia Gandhi and Rahul Gandhi should officially endorse this statement so that the people of India know [where they stand]…The president of their party should come clean on this.”

He said that although Congress had made its stance – of being against the abrogation of Article 370 – clear in Parliament, it was necessary for the party leadership to give clarity on the issue.

Chidambaram had in a series of tweets said that his party “resolutely” stood for the restoration of the status and rights of the people of Jammu and Kashmir and that the “arbitrary and unconstitutional” decisions of the Modi government made on August 5, 2019, must be rescinded.

His comments came shortly after a joint declaration by the ‘Gupkaar Declaration’ now ‘the people’s alliance for Gupkaar declaration’ to fight for the restoration of Kashmir’s special status.

Regarding the ground situation in Kashmir, Shah said, “I agree that a lot should have happened in Kashmir but with the outbreak of Covid-19, the focus of the union government was on dealing with the pandemic first.”

He added that several stalled infrastructure projects have resumed in the valley and that within the next five to six months “you will be able to see improvement in the state of things.”__GK News