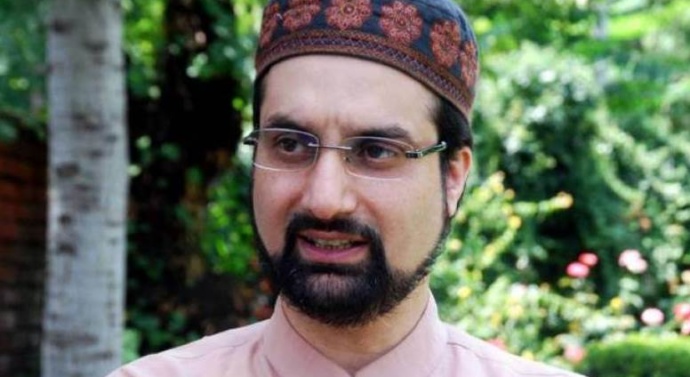 SRINAGAR: Awami Action Committee (AAC) on Saturday paid rich tributes to its party founder Late Mirwaiz Muhammad Farooq on ‘prisoners day’ celebrated on October 10 every year and said that the party under the leadership of Mirwaiz Umar Farooq will remain steadfast on its “principled stand of seeking a political settlement of Kashmir issue in accordance to peoples wishes.”

According to a statement today, the AAC said that it was on this day in 1965 when Mirwaiz Muhammad Farooq was arrested and jailed for almost three years without any trial, partly in solitary confinements and partly at interrogation center in Kud Jammu, subjected to severe torture and harassment, for his political beliefs and support to right of self-determination for the people of J&K.

AAC said that this year due to Covid-19 pandemic and the continued arbitrary house detention of its president Mirwaiz Umar Farooq for the past more than one year since August last year, the day cannot be commemorated.

Recalling the contribution and great service of its founding president Mirwaiz Muhammad Farooq to his commitment and furtherance of the people’s cause, AAC expressed concern over the plight of Kashmiri political prisoners lodged in various jails in and outside the state “as a measure of repression” and hailed their “resilience”. It demanded immediate release of its chairman Mirwaiz Umar Farooq from house detention and release of all political leaders and youth.__Kashmir Times