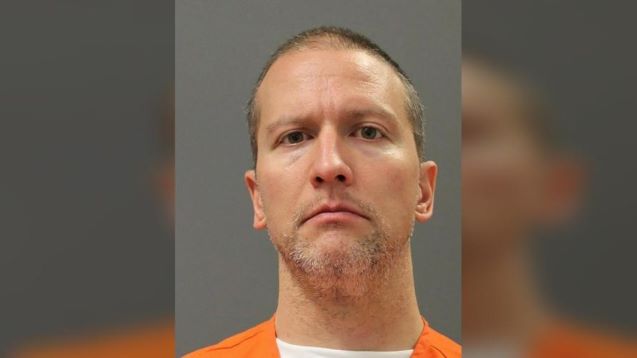 Derek Chauvin, the former Minneapolis PD officer charged with killing George Floyd this spring, has been released after posting a $1 million bond. Floyd’s death sparked months of riots in Minnesota and across the US.

The former officer was released on Wednesday morning from the Oak Park Heights prison, where he had been held in solitary and under maximum security, after posting a non-cash bond.

Chauvin had been arrested on May 29, four days after Floyd died during a botched arrest outside a grocery store in Minneapolis. He had been held in Oak Park Heights since May 31, as Black Lives Matter protests over Floyd’s death turned violent and resulted in the torching of multiple businesses and the MPD Third Precinct.

Video of Floyd’s arrest showed Chauvin kneeling on the African-American man’s neck for almost nine minutes. He was fired on the same day that video emerged on social media, and later charged with third-degree murder and manslaughter, which was later upgraded to second-degree murder.

Three other officers involved in the arrest were likewise fired, and later charged with aiding and abetting. The lawyers for all four former officers have sought to move the trial out of Hennepin County, arguing that the media coverage of Floyd’s death has prejudiced the local jury pool.

Chauvin is the last of the four to be released on bail; the three others were let out between June 10 and July 4, after posting bond. Their trial has been set for March 2021.__RT.com