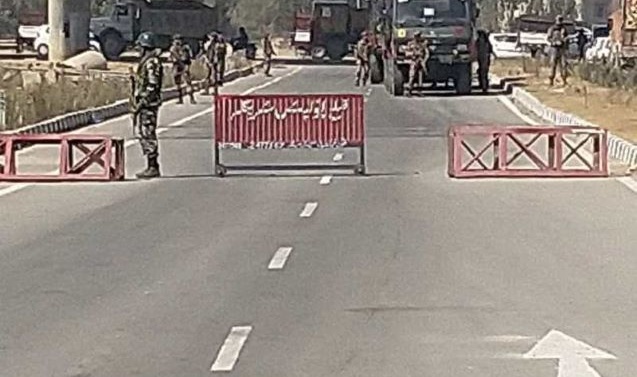 Militants on Monday attacked a road-opening party (ROP) of the Central Reserve Police Force (CRPF) in Pampore area on the outskirts of Srinagar district, leaving two personnel dead and three others wounded.

Reports said the militants fired upon a ROP party of 110 Battalion of CRPF near Tangan bypass.

Five CRPF troopers were injured in the attack, who were shifted to 92 Base hospital in Srinagar for treatment, where two of them succumbed, reported news agency KNO.

Soon after the attack, officials said that traffic was halted in the area and a massive search operation launched by the army’s 50 RR and police to nab the attackers.__GK News