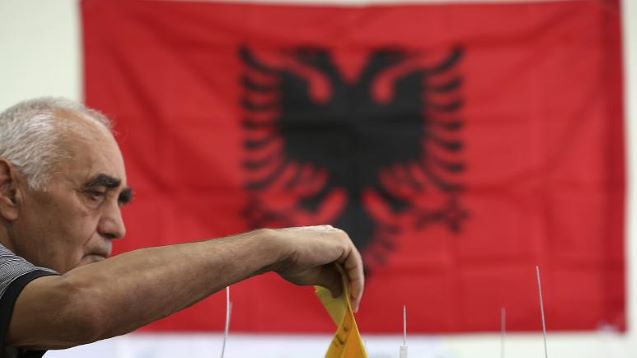 Albania’s parliament on Monday approved electoral law changes designed to prevent vote manipulation, which is a key condition for the country to start negotiations to join the European Union.

Lawmakers present in the 140-seat house voted 97-15 in favour of the amendments and five abstained. They also selected new officials at the country’s top electoral commission.

Changes include a 1 per cent threshold for political parties to enter parliament.

The new electoral code will apply from next year’s scheduled 25 April parliamentary election.

Post-communist Albania’s elections have always been contested and marred by irregularities, including alleged vote-buying and manipulation of ballot counts.

The electoral reform followed recommendations from the Organization for Security and Cooperation in Europe, which has monitored the country’s elections.

Albania’s parliament is now dominated by the left-wing Socialist Party.

Earlier this year the European Union gave the green light for Albania and North Macedonia to start full membership negotiations but has yet to set a date for the talks.__EuroNews