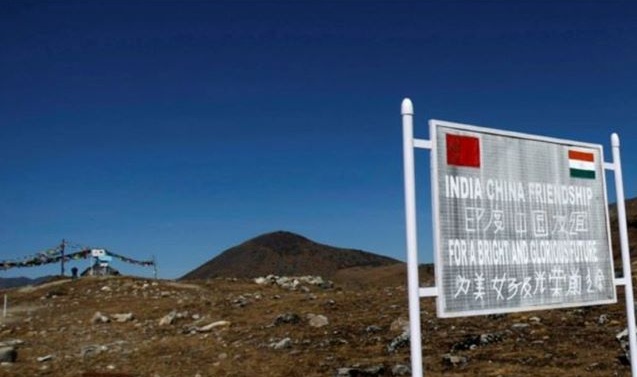 NEW DELHI, Sep 18: India and China are likely to hold another round of Corps Commander-level meeting in the next two-three days, sources have told India Today TV. The meeting would come at a time when tensions persist between the two sides despite several rounds of military, diplomatic and two top ministerial-level talks involving Defence Minister Rajnath Singh and External Affairs Minister S Jaishankar.

On Friday, a high-level meeting attended by National Security Advisor AjitDoval, Chief of Defence Staff Gen Bipin Rawat, and others, discussed the agenda and issues that India will raise in this meeting.

Sources privy to the developments say India is likely to press for simultaneous disengagement and de-escalation by the Chinese side in eastern Ladakh.

Friday’s high-level meeting in New Delhi was called in to review the situation on the Line of Actual Control (LAC) and India’s preparations on the ground.

On Thursday, the MEA said India and China has built a consensus on the need for quick and complete disengagement of troops in Ladakh during the recent ministerial-level meets between the two sides.

“This meeting followed the meeting that the two defence ministers (Rajnath Singh his Chinese counterpart) had in Moscow on September 4. There was consensus between the ministers of the two sides, during both the meetings, that there should be quick and complete disengagement of troops from all friction areas along the LAC,” the MEA said.__Kashmir Times