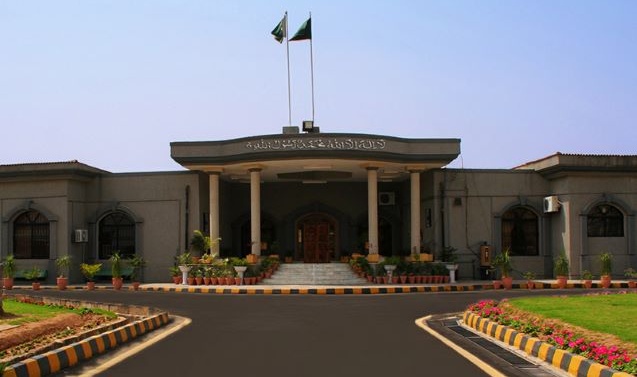 ISLAMABAD: The Islamabad High Court on Monday expressed concern over the increase in the number of cases of missing persons and observed that under the law, police, counterterrorism department and Federal Investigation Agency could make arrest only for security reasons.

Justice Mohsin Akhtar Kayani of the IHC observed that the detention of a citizen by these law enforcement agencies other than to ensure law and order was illegal, adding that if any other agency would make an arrest, the federal government would be responsible for such an illegality.

Justice Kayani made these observations while hearing a petition seeking recovery of missing person Abdul Qadoos.

This is the second time in less than a week that a person, who went missing, has been released by unknown abductors. Earlier, an official of the Securities and Exchange Commission of Pakistan, Sajid Gondal, was released by his abductors on Tuesday last week.

Justice Kayani had last week summoned Interior Minister Ijaz Shah and Secretary Yousaf Nasim Khokhar. However, when the court had resumed hearing, AAG Khokhar said the interior minister had undergone a cardiac treatment and was unable to attend the court proceedings.

On Monday, Justice Kayani pointed out that the superintendent investigation had disclosed that about 50 cases of missing persons had been reported within Islamabad. He termed it alarming and reminded that the federal government was responsible for protecting the life and dignity of citizens.

AAG Khokhar informed the court that in pursuant to its Aug 7 order, the interior secretary had brought the matter to the notice of the federal cabinet and Prime Minister Imran Khan. He said the prime minister had constituted a committee comprising members of the federal cabinet to look into the cases of enforced disappearances and submit recommendations to prevent such incidents in future.

AAG Khokhar informed the court the committee had the jurisdiction to examine enforced disappearances not only in Islamabad but also in other provinces.

Justice Kayani said the court desired to bring this matter to the knowledge of the prime minister and the federal cabinet. He said the courts were not meant to rescue the missing persons on their own and the judges could only issue directives to the state institutions.

The court then disposed of the petition.__Dawn.com