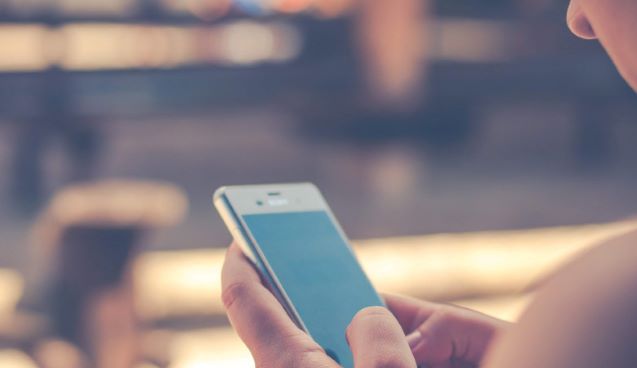 SRINAGAR: High-speed mobile Internet services were restored on a trial basis in Ganderbal and Udhampur districts of Jammu and Kashmir over a year after the facility was suspended, according to an official order on Sunday.

The resumption of 4G Internet services on mobile devices came days after the Centre had informed the Supreme Court that a special committee looking into the matter was considering allowing the facility on a trial basis in two districts of the Union Territory.

According to the order issued by the Jammu and Kashmir home department, the high-speed mobile data services will be restored in Ganderbal district of Kashmir and Udhampur of Jammu region with immediate effect.

The order shall remain valid till September 8 next month, it said.

The order said that high-speed Internet will be provided to post-paid subscribers while pre-paid customers would be able to enjoy the benefit of the services only after completing the verification process.

2G services will continue in the rest of Jammu and Kashmir.

Internet services were snapped in Jammu and Kashmir before the Centre’s announcement on August 5 last year that the special status of the state would be abrogated and it would be split into two Union Territories.