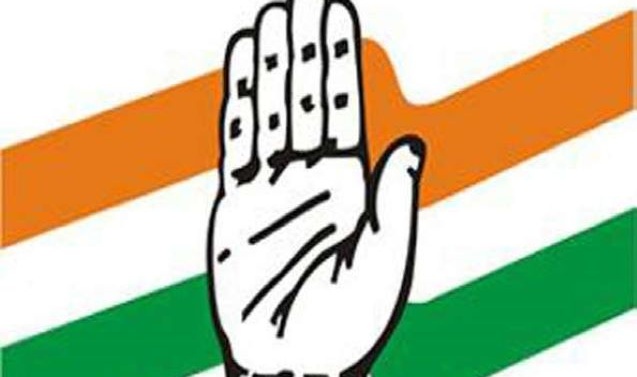 SRINAGAR: The Jammu and Kashmir Pradesh Congress Committee on Monday termed the August 5 move by Modi government as the “darkest day in the history of Jammu and Kashmir and Indian democracy” and said that one year down the line the region has been pushed into a quagmire by the BJP government.

In a statement issued here, JKPCC Vice President and former MLC G N Monga said the unilateral, illegal and unconstitutional decision taken by the Central government last year has not been accepted by the people of Jammu, Kashmir and Ladakh, notwithstanding the claims of the BJP.

“The unilateral, brazen and totally undemocratic manner in which Article 370 of the Constitution was abrogated and Jammu and Kashmir was dismembered by misinterpreting the provisions of the Constitution is deplorable. Every principle of Constitutional law, states’ rights, Parliamentary procedure and democratic governance was violated on August 5 last year,” Monga said.

He said to hoodwink the public, the BJP leadership had claimed that revocation of special status of J&K under Article 370 will not only end violence in Kashmir, but bring development, investment and jobs to the region.

“One year has passed since then, neither the violence has ended nor development has come. In fact, if we see the figures, the violence, including ceasefire violations, killings of security forces personnel, militants and civilians continue unabated. There is a developmental freeze in Kashmir and all the political activities have come to a standstill. The restrictions in the form of clampdowns, and slow internet speed have only crippled the already fragile economy of Kashmir further,” he said.

“In August last year, the government asked tourists and pilgrims to leave the region as soon as possible citing increased threat of terrorism. This was another lie and since then the tourism industry in Kashmir has been shattered. Thousands of people have lost their livelihood,” he added.

In April this year, the Congress leader said, the Center passed new domicile rules pertaining to J&K which will shrink job opportunities for residents of J&K further.

“Unemployment in J&K has already touched the heights and whatever little avenues were available in the government sector has now been opened up for outsiders. Thousands of daily wagers and contractual employees in J&K are without wages for months together and the bills of contractors worth hundreds of crores are pending. Developmental activities have virtually come to a halt,” Monga said.

He said not only people in Kashmir, but residents of Jammu and Ladakh too have been gravely affected by the blunders of the BJP government.

“There are serious concerns among the people of Jammu and Ladakh over the economic effects of new domicile rules. Voices have started emerging from Jammu and Ladakh against the BJP,” Monga said.

The Congress leader said that restrictions have been placed on the movement of political leaders since last one year.

“After illegally detaining dozens of high profile political leaders, including three former chief ministers, last August, the government has now put restrictions on their movement despite releasing the majority of them. PDP president Mehbooba Mufti continues to remain in detention. The law is being abused and the citizens are being denied constitutional rights,” he added.__Kashmir Observer