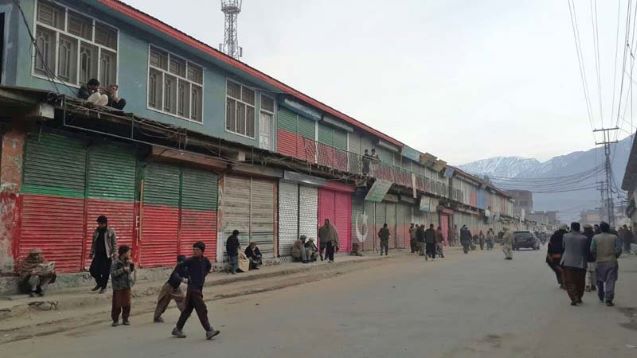 Five police officials were martyred during a Counter Terrorism Department raid at a house in Ronai Mohalla, Chillas on Monday night.

The raid was carried out in a bid to arrest wanted suspects and seven people were killed in the crossfire, including two civillians, said the CTD in a statement on Tuesday. Injured personnel were shifted to DHQ Hospital Chilas by Rescue 1122.

An investigation is being carried out on the raid last night, said SP Diyamar Sher Khan.

The deceased include SIP Sohrab, and soldiers Junaid Ali, Shakeel, Ishtiaq and Ghulam Murtaza, and two civilians identified as Izharullah and Basharat.

Those injured in the crossfire include Sub-Inspector Nabi Khan, and soldiers Shukar, Hidayat Kareem, Shaan and Muhammad Ali.

The caretaker chief minister of Gilgit-Baltistan, Mir Afzal Khan, strongly condemned the attack on the police party in Chilas and sought a report from Gilgit-Baltistan Police IG.

He paid tribute to the bravery of the police and saluted the martyrs, while offering condolences to the aggreived families.__Tribune.com