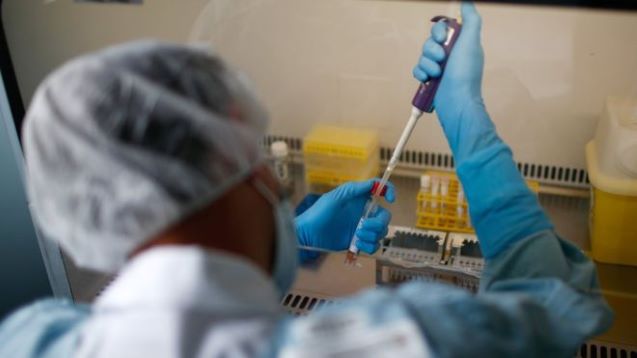 The UK has signed agreements to buy 90 million doses of vaccines in development by drugmakers including Pfizer Inc., BioNTech SE and Valneva SE.

The government said it has secured access to three different vaccine candidates, and it’s setting up a program seeking 500,000 volunteers to participate in clinical trials.

Pfizer and BioNTech plan to supply 30 million doses of their vaccine candidate this year and next, the companies said in a separate statement. The companies plan to seek approval as early as October and could produce as many as 100 million doses by the end of this year.

The UK described the order as that alliance’s first binding agreement with any government. The US has been supporting Pfizer and BioNTech’s efforts through its $10 billion Operation Warp Speed research program. The vaccine uses a novel technology called mRNA.

Valneva agreed to supply 60 million doses of a shot it’s developing. The UK previously struck a supply agreement for a vaccine being tested by AstraZeneca Plc with the University of Oxford.

Valneva, a French drugmaker, will supply a further 40 million doses if its vaccine is found to be safe, effective and suitable, the U.K. said. The company is producing the vaccine at a factory in Livingston, Scotland. Valneva said it expects the government to help fund clinical studies and it’s negotiating funding to expand the Livingston facility.__Hindustan Times