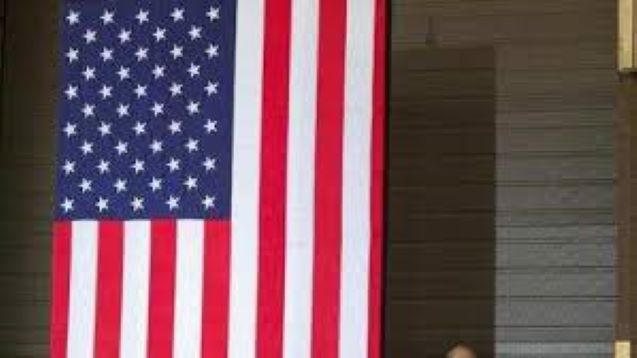 Indians holding or applying for green cards face a new anti-immigrant obstacle from the United States government. The US Citizenship and Immigration Service (USCIS) has scaled back the printing of the physical green cards which identify the holder as a legal permanent US resident.

By law, US permanent residents are legally required to carry the credit card-sized identity cards “at all times” and must show them when applying for jobs and when travelling. Indians received 10% of all green cards issued in 2019 and are the second-largest group of existing green-card holders. But 53% of all green card applicants are from India, a figure that has kept rising each year.

The USCIS contract with the private printing firm that produces green cards expired in mid-June, reported the Washington Post. The USCIS was supposed to take over the printing itself but the agency’s financial difficulties forced it to reduce its output. There are two printing facilities for green cards. One in Kentucky has shut down. The other one, in Missouri, is operating at reduced capacity.

There is a 50,000 shortfall in green cards, the USCIS said in a statement. The agency has asked the US Congress for an emergency $1.2 billion loan or else “all agency operations will be affected.”

Even existing green card holders must get new identity cards every 10 years or if the card has been damaged or lost. Normally, green cards are printed within 48 hours of an applicant’s residency being approved.

While the Trump administration has taken a number of anti-immigrant steps recently, including suspending new H and L visas and requiring students who are taking only online courses leave the country, it is not clear the printing problem is deliberate.

However, the USCIS’s financial difficulties are a direct result of Trump’s anti-immigrant policies. The agency is funded solely from the fees it earns from the services it provides. Thanks to President Donald Trump’s obsession with supposed immigrant fraud, much of the USCIS’s resources have been channelled towards trying to find such cases. This has led to the present financial crisis. The agency has reportedly warned that without the emergency funding it will have to reduce its workforce by three-quarters. The administration, says the Washington Post, has put up other bureaucratic hurdles to make life more difficult for immigrants including shutting down biometric data collection points and making intra-agency documents movement more difficult.__Hindustan Times