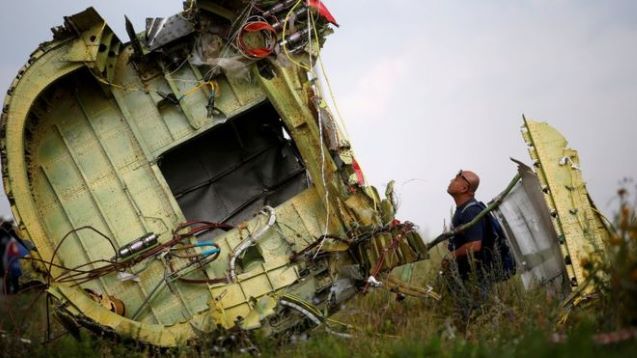 The Dutch government says it is taking Russia to the European Court of Human Rights for its “role in the downing” of Malaysia Airlines flight MH17 in 2014.

Foreign Minister Stef Blok says the “highest priority” is justice for the 298 victims on board the plane shot down over eastern Ukraine.

It happened after Russian-backed rebels seized the area.

Dutch-led investigators say they have proof the Buk missile system that shot down the plane was brought from Russia.

Russia has repeatedly denied involvement in the attack.__BBC