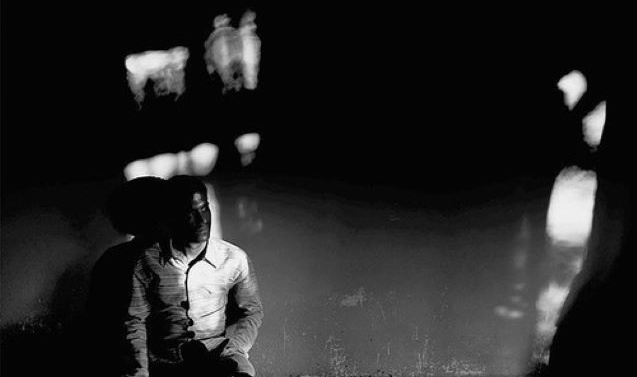 Three policemen were arrested and booked for assault and other charges after a video showing them abusing and stripping a man naked at a police station in Peshawar went viral on social media, officials said on Wednesday.

The video that surfaced on Wednesday showed police personnel in uniform abusing, beating up and forcibly taking off the clothes of a man and recording the abuse on video.

According to the first information report (FIR) of the incident, registered on a police officer’s complaint after the video showing the abuse went viral, the victim is a 30-year-old Afghan national who currently resides in Peshawar’s Tehkal area. The incident took place at Tehkal Police Station.

The incident apparently occurred a week after the victim uttered profanities against police high-ups, including the KP inspector general and SSP Peshawar, in a video that was uploaded to social media.

In the video showing the abuse, police personnel can be heard forcing the man to apologise. A third video shot separately shows the man apologising for using abusive language against police officers and saying he will not repeat this. It was not immediately clear why the man had abused police in the first video.

As outrage grew on social media against the abuse directed at the man, police arrested three personnel of Tehkal Police Station, including an assistant sub-inspector and two constables.

Peshawar SSP (operations) Zahoor Babar Afridi, in a video message, said the police high command had taken “strict notice” of the incident after the video went viral and promised that the “due course of law” will be followed.

He said the three policemen involved in the incident had been suspended and booked under the Code of Criminal Procedure and KP Police Act, 2017.

Meanwhile, the FIR, a copy of which is available with Dawn.com, states that the three personnel have been booked under sections 335 (assault or criminal force with intent to dishonour a person), 118 (concealing design to commit offence punishable with death or imprisonment for life if offence be committed and 119 (public servant concealing design to commit offence which it is his duty to prevent) of the Pakistan Penal Code.

Khyber Pakhtunkhwa Chief Minister Mahmood Khan took notice of the incident and sought a report from the provincial police chief.

At a press conference, Adviser to Chief Minister on Information Ajmal Wazir said that a committee had been formed to probe the incident that will submit its report “within a day”. He added that the KP government will not tolerate this “brutality” and the matter will be investigated in a transparent manner.__Dawn.com