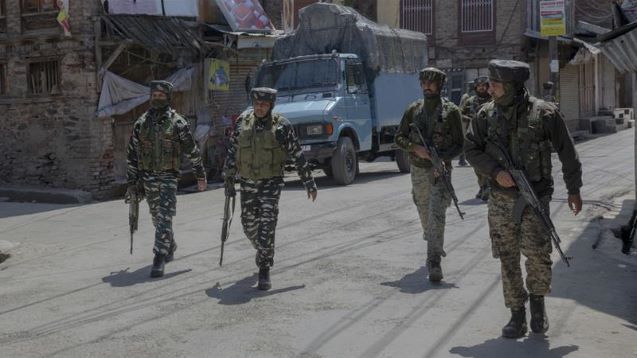 SRINAGAR: Two militants were killed in an encounter in Hardshiva area of north Kashmir’s Sopore on Thursday, police said.

State forces launched a cordon and search operation in Hardshiva area of Sopore after receiving specific information about the presence of militants in the area, a police official said.

He said an encounter broke out after the militants opened fire at a search party of the forces.

In the ensuing encounter two unidentified militants were killed, the official said, adding the searches are going on.