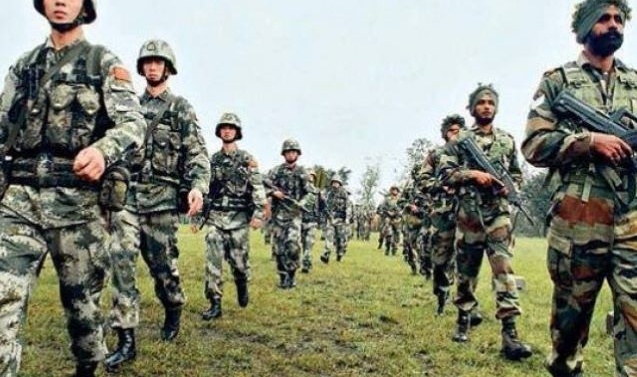 China did not suffer heavy casualties in the deadly brawl with Indian troops in eastern Ladakh on June 15 and has not revealed the number because a comparison could stir up hostility, a top Chinese official told foreign diplomats on Wednesday.

Speaking to a select group of diplomats at the Chinese foreign ministry on Wednesday afternoon, He Xiangqi, deputy director general of boundary and ocean affairs, said the “…casualties on the Chinese side were not very heavy”.

She added the reason for not revealing the casualty numbers is because Beijing does not want to stir up sentiments.

“Exact casualties were not publicised as China did not want the media to play it up. Now was the time for both sides to find ways to de-escalate the situation and restore stability. Comparisons may trigger antagonism on both sides, which is not helpful,” He said at the briefing, diplomatic sources told Hindustan Times.

This is the first time that a Chinese government official has acknowledged that the PLA suffered casualties and explained the reasons for not revealing the number of the injured or dead.

While the Indian army lost 20 soldiers during the June 15 violent clash, Beijing has not revealed the casualty figures, though its state-controlled media has acknowledged that both sides sustained losses.

The PLA’s casualty figures have been a focus of speculation.

Among the countries called for Wednesday’s briefing at the ministry included most south Asian countries, excluding Pakistan, The Association of Southeast Asian (ASEAN) countries, Japan and South Korea.

The US, European countries and Australia were among the countries not invited to the briefing, which lasted for about 20 minutes.

Within that brief span of time, He repeatedly blamed New Delhi for the clash.

He told the foreign diplomats that India had violated bilateral agreements reached on the Line of Actual Control (LAC), including Article 1 of the 1993 agreement and Article 2 of the 1996 agreement.

The 1993 agreement, the Chinese official referred to is the “Agreement on the Maintenance of Peace and Tranquility along the Line of Actual Control in the India-China Border Areas”

The crux of Article 1 in that agreement, the official said, is this: “The two sides are of the view that the India-China boundary question shall be resolved through peaceful and friendly consultations. Neither side shall use or threaten to use force against the other by any means.”__Hindustan