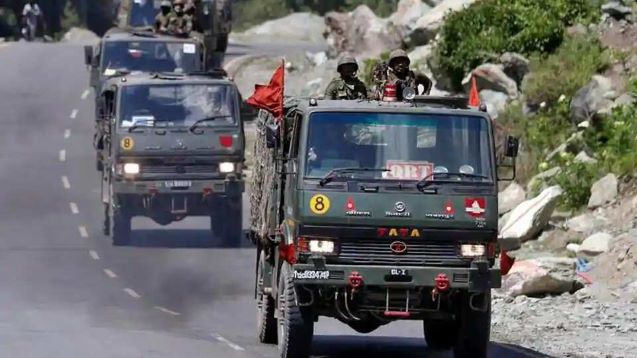 A commanding officer (CO) of a People’s Liberation Army (PLA) unit was among the scores of fatal casualties that China suffered in the June 15 Galwan Valley skirmish along the contested Line of Actual Control (LAC), people familiar with developments said on Monday.

The death of the Chinese commander was confirmed to the Indian side through diplomatic and military channels last week, said one of the persons cited above, asking not to be named.

The brutal clash at Galwan Valley in eastern Ladakh resulted in 20 Indian deaths, including that of a CO, and the Chinese army possibly suffered more than twice the casualties, as stated by union minister General VK Singh (retd) on Saturday). It was the first deadly conflict between Indian and Chinese soldiers along the contested LAC in 45 years.

The Chinese CO’s body was among the bodies exchanged by the two sides after the clash was over on June 16, said the second person cited above.

The moment the Indian soldiers realised that their CO, Colonel B Santosh Babu, had fallen they fought against the Chinese soldiers with all their might and killed 16 of them and inflicted life-threatening injuries on scores of others in a fearsome counter attack.

The seven-hour deadly conflict involved three staggered clashes and saw the Indian soldiers put up a fierce fight against Chinese troops who had been pulled out of another sector and freshly deployed on the disputed border to carry out the premeditated attack, as reported by HT on Monday. The Indian and Chinese COs were killed in the second and the most fierce round of fighting.

The clash involved 600 soldiers from both sides, with the Indians badly outnumbered.

Details from the debriefing of Indian soldiers involved in the skirmish reveal the heroism of the Indian troops who fought off numerically superior rivals and the tactics of the Chinese People’s Liberation Army.