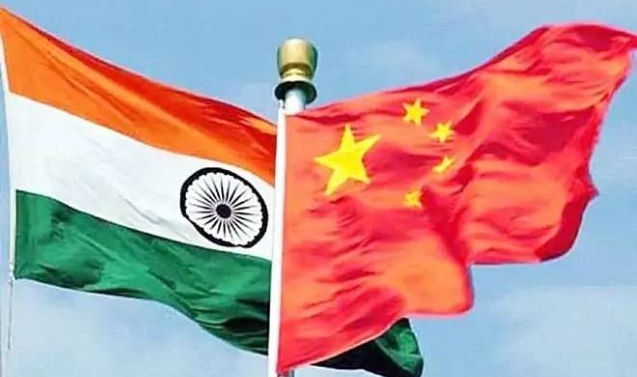 China on Wednesday said there was no need for a “third party” to intervene in the ongoing Sino-India border friction after it emerged that Prime Minister Narendra Modi discussed the situation along the LAC in Ladakh with US President Donald Trump during a phone conversation on Tuesday.

Modi and Trump had a “warm and productive” conversation on a range of topics including India’s military standoff with China in Ladakh, New Delhi being invited to the upcoming G7 summit, the ongoing civil unrest in the US and WHO reforms.

The phone conversation between Modi and Trump and China’s statement come came in the backdrop of the ongoing standoff between border troops in eastern Ladakh.

When asked to comment on the specific mention of the India-China border problem, Chinese foreign ministry spokesperson, Zhao Lijian said both countries had mechanisms to resolve such problems.

“Now the situation (at the border) over there is overall stable and controllable . China and India have a full-fledged border related mechanism and communication channel. We have capability to resolve this issue through dialogue and negotiations. There is no need for intervention of third party,” Zhao said at the regular ministry briefing on Wednesday.

“China’s position on the border issue is consistent and clear. We have earnestly implemented the important consensus reached between the leaders of the two countries and have strictly abided by the relevant treaty between China and India…” he said.

China, Zhao added, was “…committed to upholding national territorial security and sovereignty and also to upholding peace and stability in the border region”.

China on Friday had similarly rejected Trump’s offer to mediate in the current Sino-India border standoff.

Trump had tweeted last week that he was willing to mediate between New Delhi and Beijing to resolve the standoff.

India too had passed the offer with external affairs ministry spokesperson, Anurag Srivastava saying “…we are engaged with the Chinese side to peacefully resolve this issue”.__Hindustan Times