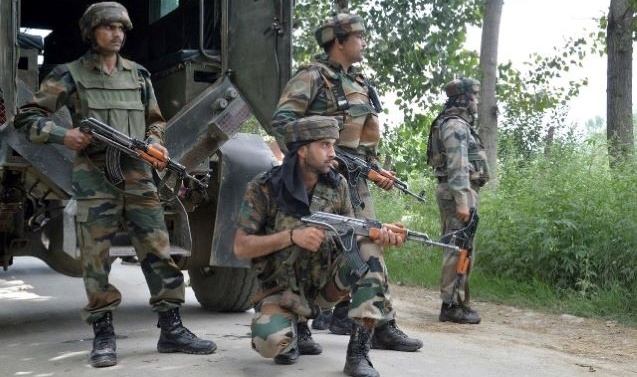 SRINAGAR: Two militants were killed on Tuesday in a gunfight with state forces in Saimoh area of Tral in south Kashmir, police said.

A joint team of Police, Army’s 42 RR and CRPF launched a cordon and search operation in Saimoh on specific information about the presence of militants in the area, said a police official.

“As the joint team of forces approached towards the suspected spot, the hiding militants fired upon them which was retaliated triggering a gunfight,” he added.

“Two militants have been killed in the operation,” the official said, adding that their identity and group affiliation were being ascertained.__Kashmir Observer