Home / Europe / Coronavirus: International arrivals into the UK after June 8 will need to self-isolate for 14 days 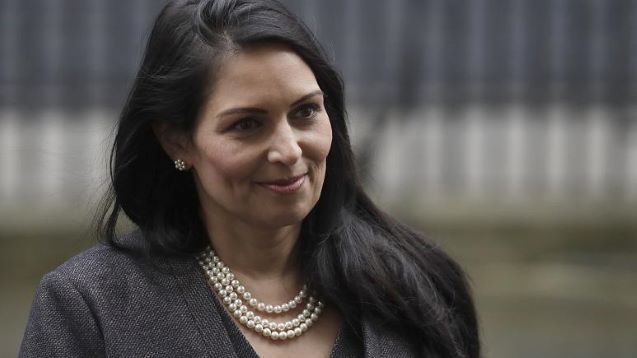 People arriving to the UK from other countries after June 8 will need to self-isolate for 14 days, the country’s home secretary has announced.

“Penalties” will also be handed to people caught breaking the new guidelines, including a fixed fine of £1,000 (€1,118), or a block from entering the country for overseas nationals.

Repeated breaches of the guidelines could lead to a person being prosecuted.

Border force officials will also be carrying out “spot-checks” at the UK border, and further checks will take place from mid-June to ensure people are self-isolating for the full two weeks.

“We are taking [the measure] at a time it will be most effective,” Home Secretary Priti Patel said as she announced the new restrictions on Friday.

She added that since the rate of transmission on domestic cases had lowered significantly, it was now time for the UK to focus on limiting the spread of “imported cases” and to avoid a second peak.

Patel said the new restrictions on travellers would be reviewed every three weeks and there would be a small number of exceptions – although she did not elaborate on who these were.

“We’re serious about saving lives and controlling the virus,” said, earlier adding: “Now we are passed the peak of this virus, we must take steps against imported cases.”__EuroNews