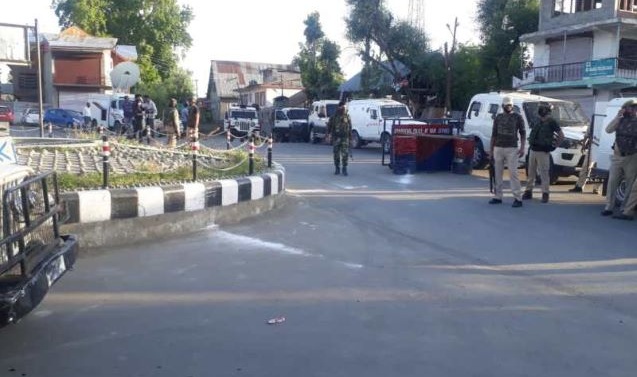 Two BSF personnel were killed when militants fired upon them in Ganderbal district of Jammu and Kashmir on Wednesday, officials said.

Motorcycle-borne militants fired upon the BSF personel at a picket in Pandach area, 17 km from here in the outskirts of the city, the officials said.

They said two BSF personnel were injured in the attack and were shifted to SKIMS hospital at Soura here.

While one of the personnel was declared brought dead by the doctors at the hospital, another succumbed to injuries, the officials said.

They said both the personnel aged 35 and 36 had head injuries.

The area has been cordoned off and a hunt has been launched to nab the attackers, the officials added.__GK News