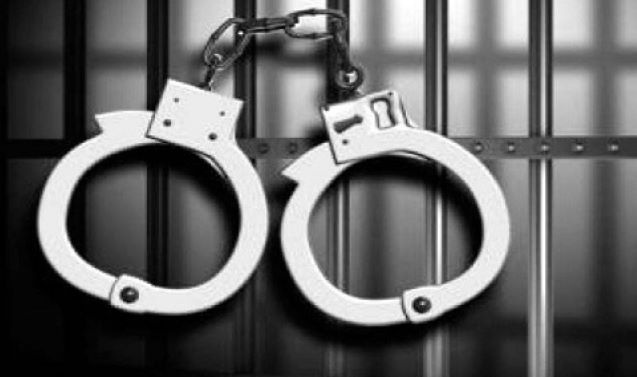 They were involved in providing shelter, logistics and other kind of support to the active militants of JeM operating in the areas of Khrew and forest areas of Tral, he said.

Incriminating material including explosive material and ammunition were recovered on their disclosure in Bathen area, said the official, adding that a case under FIR No. 18/2020 under relevant sections of law has been registered at Police Station Khrew.__GK News