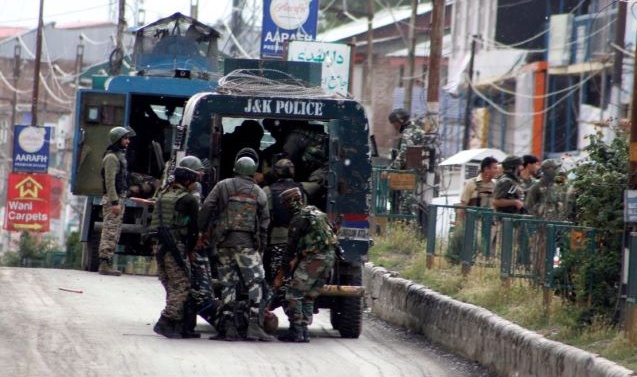 SRINAGAR: Three CRPF personnel were killed on Monday in a militant attack in Kupwara district of Jammu and Kashmir, officials said here.

The attackers opened fire on a CPRF naka party at Wangam-Qaziabad in Kralgund area of the district, they said.

Three CRPF personnel were killed on the spot, they said.

The area has been cordoned off and additional forces rushed there to track down the assailants, the officials said, adding further details are awaited.__GK News