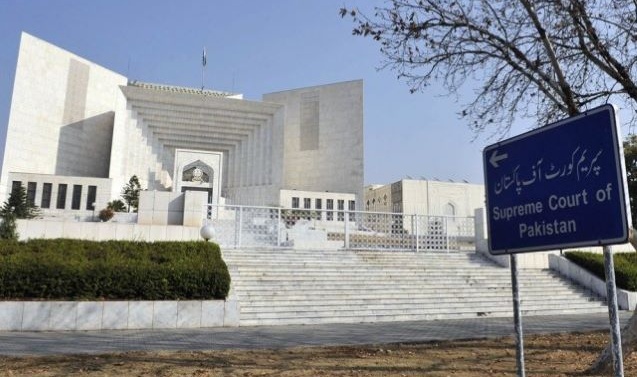 ISLAMABAD: The Supreme Court on Tuesday issued a notice to Gilgit-Baltistan’s advocate general over the federal government’s plea for seeking permission to establish a caretaker setup in the province for holding the upcoming provincial elections.

Tenure of the incumbent G-B government is set to end on June 24.

Hearing the case, Justice Ijazul Ahsan asked the AGP why the government had approached the apex court and under what law were the previous polls held in the region.

To this, the AGP responded that the previous elections were held under Gilgit-Baltistan Empowerment and Self-Governance Order, 2009, but the new order passed in 2018 was silent on the caretaker set up.

AGP also stated that owing to geographical changes caused by India’s annexation of occupied Kashmir August last year, it will also have to be considered in the new legislation for G-B.

Justice Umar Ata Bandial remarked that the region was of political importance and the governance in G-B should be exemplary.

Chief Justice of Pakistan Gulzar Ahmed added that the citizens of G-B should get equal rights as Pakistanis.

Hearing of the case was adjourned till Thursday.__Tribune.com