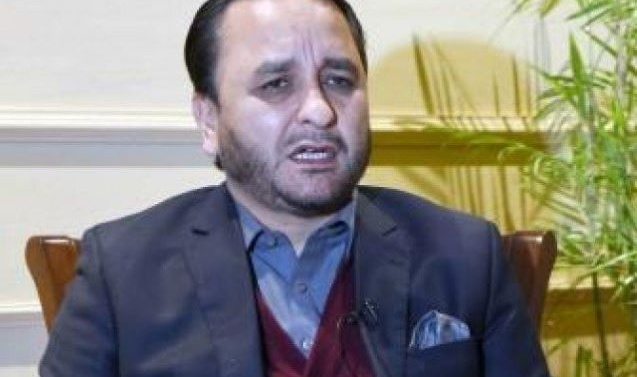 GILGIT: Gilgit-Baltistan (G-B) Chief Minister Hafeezur Rehman on Saturday sided with one of the region’s senior bureaucrats despite his row with a disillusioned cabinet member.

G-B Minister for Works Dr Muhammad Iqbal had announced stepping down from his post earlier this week following a scuffle with Home Department Secretary Muhammad Ali Randhawa over the issue of relaxing coronavirus lockdown in the region.

He had accused the home secretary of not complying with the cabinet committee’s decision of easing down the lockdown restrictions.

“The role of home secretary is appreciable in the fight against coronavirus,” the chief minister said while addressing the cabinet meeting attended by ministers and chief secretary among other senior officials.

Commenting on Dr Iqbal’s resignation, the CM said it happened due to some misunderstanding “which will be removed by a cabinet committee formed for this particular purpose”.

Rehman’s soft corner for the bureaucrat came as a surprise for many in the government as Dr Iqbal was considered a close aide of the chief minister.

“This step of CM is being considered as a surrender before the bureaucracy,” said a ruling party lawmaker.

A delegation of ministers also visited disgruntled minster’s house to convince him to withdraw his resignation, an insider privy to the development told The Express Tribune.

“Dr Iqbal isn’t in a mood to take back his resignation,” he added..__Tribune.com