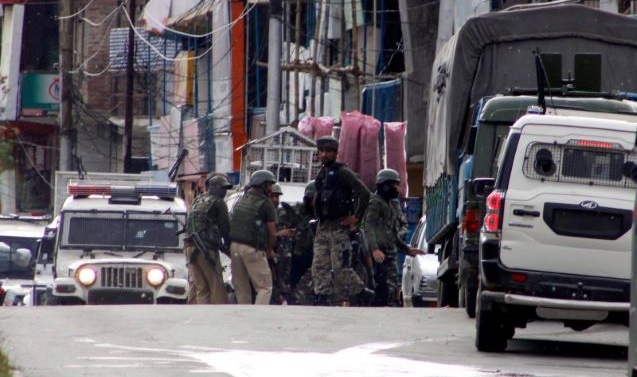 Three CRPF troopers were killed and two others injured in a militant attack in Sopore area of north Kashmir’s Baramulla district on Saturday.

As per news agency GNS, militants opened fire on a joint party of CRPF and Police at Noorbagh near Ahad Bab’s crossing. “In the incident, five paramilitary troopers sustained injuries,” they said.

The injured were evacuated to nearby SDH hospital where two CRPF men were declared dead on arrival and another succumbed later.

The DGP said that militants attacked a CRPF vehicle on duty in Sopore town.

Soon after the incident, the security forces launched searches in the area to nab the assailants.__GK News