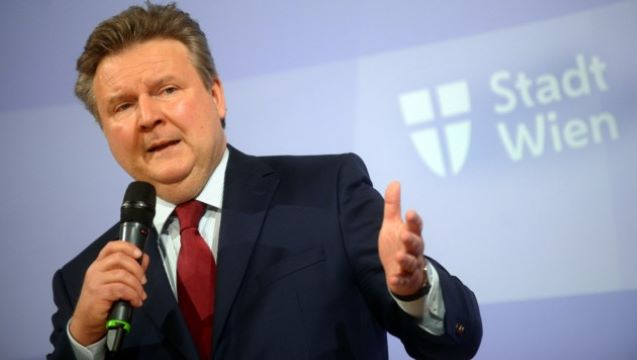 Vienna elects a new state parliament and council on October 11th. This election date was fixed by the city government, Mayor Michael Ludwig (SPÖ) said in a press conference on Wednesday.

“The last possible date is the right one – and that is October 11th.”

However, it is still open when the regional elections in Styria and in Vorarlberg will hedl, which were suspended due to the Corona crisis in March.

Ludwig pointed out that the date regarding the corona crisis is subject to a certain degree of uncertainty. If this would not be possible due to coronavirus “one will have to discuss this again,” said the city chief. There are currently no signs of that.

Election in South Korea as a role model
Also in South Korea, the parliamentary election held under strict security measures despite Coronavirus.

“There should be very good reasons to deviate from the October 11 election date,” said Ludwig.

There had been speculation whether the Vienna municipal council and state elections, in which the district representatives would always be elected, could not be held before the summer.