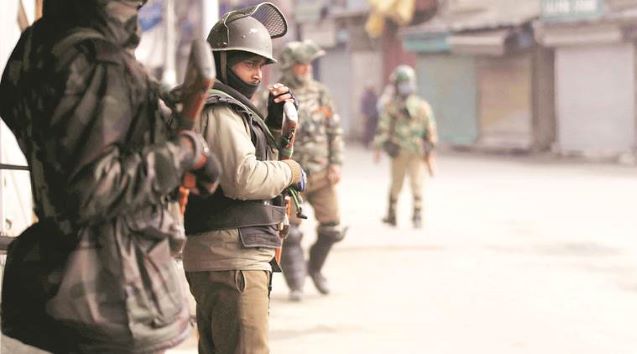 KISHTWAR: A Special Police Officer (SPO) was killed and another injured on Monday in a militant attack in Kishtwar district of Jammu and Kashmir, a police official said.

The incident took place at remote Tandar village of Dachan this afternoon, the official said.

He said some militants opened fire on the two SPOs on duty, killing one of them and leaving the other critically injured.

The militants fled the scene with two service rifles of the jawans, the official said, adding reinforcements have been rushed to the area to track down the assailants.__Kashmir Observer