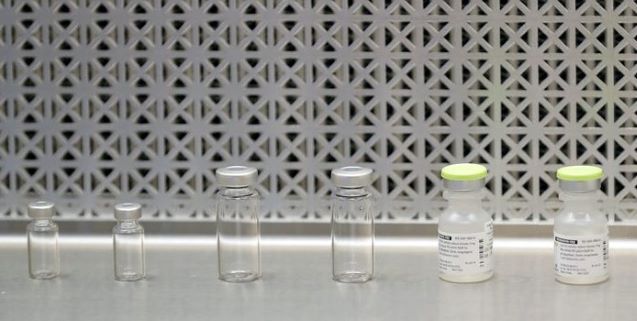 As nearly 30 projects across the globe strive to produce a vaccine for Covid-19 soon, Sarah Gilbert, professor of vaccinology at the University of Oxford, believes that it could be available by September, calling for large-scale production facilities to be in place soon.

Gilbert, who reiterated the projected availability by September on Monday, said clinical trials at the university would start “quite soon”. It is important to set in motion production processes so that it can be made available widely soon, she added.

“No-one wants to be in a position where you have a vaccine which you have shown does work and then not have any of the vaccine to use. The sooner we start the quicker we’re going to get to the billion dose scale. That probably won’t be this year but if we don’t start we’re not going to get there next year either,” she added.

The university said researchers are working “at an unprecedented rate” to make the vaccine available, pushing ahead with the process to screen 510 volunteers between the ages of 18 and 55 to test a new one called ChAdOx1 nCoV-19. The trial has been approved by UK regulators and ethical reviewers.

Adrian Hill, director of the Jenner Institute at the University of Oxford, said: “The Oxford team had exceptional experience of a rapid vaccine response, such as to the Ebola outbreak in West Africa in 2014. This is an even greater challenge”.

“Vaccines are being designed from scratch and progressed at an unprecedented rate. The upcoming trial will be critical for assessing the feasibility of vaccination against COVID-19 and could lead to early deployment.”

Gilbert told The Times last week that she is “80%” confident of its success, “based on other things that we have done with this type of vaccine”. However, many industry experts believe the vaccine could take as long as 18 months to be developed and distributed globally.__Hindustan Times