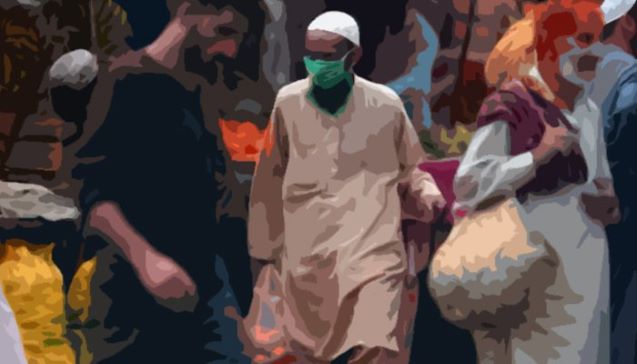 MUZAFFARABAD: The Azad Jammu and Kashmir government has decided to continue the lockdown to contain the coronavirus pandemic from spread further till April 21, a spokesperson said Monday.

A decision on whether the lockdown would continue or be lifted will be taken during a meeting scheduled for April 20, the spokesperson, Mustafa Bashir, said.

Bashir mentioned that it was decided the suspected cases would be asked to self-quarantine at their respective homes.

Doctors and paramedics have been provided protective gear, he noted, adding that three patients who had earlier tested positive for COVID-19 have recovered and were sent home.

Kashmir has so far reported at least 40 positive cases of the novel virus but no patient has passed away. On April 8, the AJK health minister had confirmed that one of the patients was a doctor.

Last month, Mirpur Deputy Commissioner had banned pillion riding in for a month to stop the spread of the coronavirus outbreak, saying only families would be exempted from the ban.

On the other hand, occupied Kashmir — a Muslim-majority region in the Himalayas — has already been under a long-running curfew after India on August 5 scrapped its special status as a semi-autonomous state.__The News