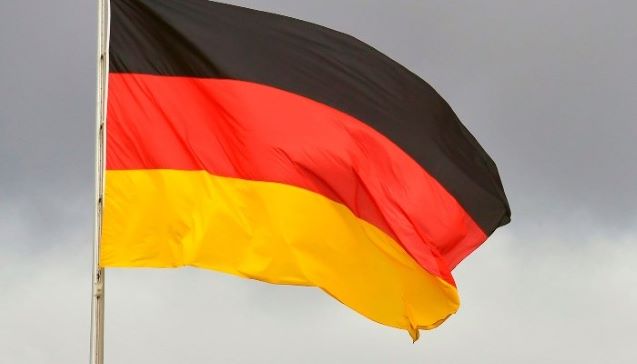 The latest figures released by Germany”s federal labour agency (BA) mark a 40 percent rise in applications, up from 470,000 on the last count a fortnight ago.

BA president Detlef Scheele said that it was impossible to say exactly how many individual employees would be placed on the scheme, but said it would be “signficantly” more than the peak of 1.4 million seen during the financial crisis.

The government itself expects uptake to be as high as 2.1 million people this time around.

Known as “Kurzarbeit”, the scheme is a crucial tool in Germany”s plan to keep labour market structures intact as the economy grinds to a halt.

First tested in the financial crisis, the measure tops up from government coffers the pay of workers placed on shorter hours by their employer, preserving the contractual relationship for the time when activity rebounds.

Companies must apply for the aid to the local branch of the BA.

On Thursday, the BA said applications had come in from “all sectors”, but particularly from non-essential businesses and restaurants which have been forced to close during the crisis.

Germany has also banned public gatherings of more than two people and urged citizens to stay at home where possible.

The government has relaxed the requirements for companies to qualify for the “Kurzarbeit” scheme in the face of the crisis, reducing the threshold for the proportion of workers who must be affected to 10 percent, from one-third previously.

Several of Germany”s biggest companies have signed up including auto giant Volkswagen, which has placed 80,000 of its workers on the scheme.

The German economy, Europe”s biggest, is expected to shrink by nearly 10 percent in the second quarter due to the fallout from COVID-19, leading research institutes warned Wednesday.__The News