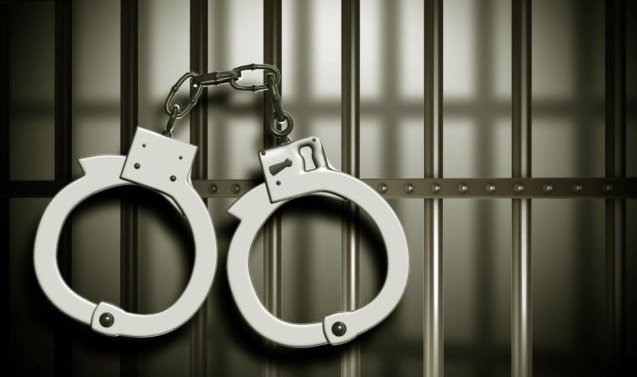 State forces launched a search operation in Gund Chogal village in Kupwara district’s Handwara area after receiving information about the presence of militants there, a police official said.

“During the search operation, four militants linked to the proscribed militant outfit LeT were arrested,” he said.

In another operation, state forces launched a cordon and search operation in Shalpora village in Handwara late on Thursday night following information about the presence of militants there, the official said.

He said three LeT overground workers were apprehended during the operation.

They were identified as Aazad Ahmad Bhat, Irshad Ahmad and Altaf Ahmad Baba, the official said.

Two pistols, two hand grenades and some incriminating documents were seized from them.

Security forces arrested the two other LeT overground workers from Sopore in Baramulla district on Thursday evening during searches at a check point near Sadiq Colony.

The official said they were identified as Waseem Ahmad and Junaid Rashid Ganai.