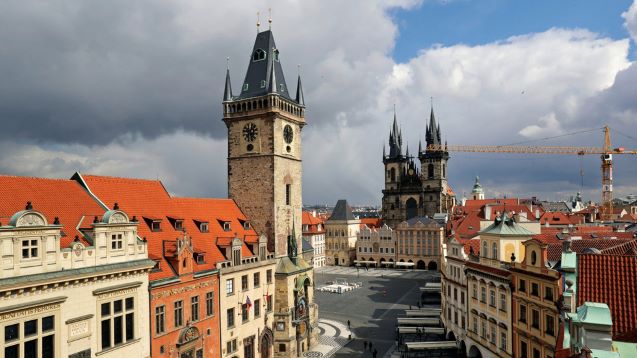 The Czech government is not planning further restrictions to curb the coronavirus, Prime Minister Andrej Babis said on Thursday. He added that life in the country may only get back to normal in late May or June if the situation is under control.

The country introduced in mid-March what were, at the time, some of the harshest measures in Europe to slow the spread of the coronavirus pandemic. They included closing schools, shutting the majority of shops and restaurants and banning most movement in public. It took the action when it had only around 200 cases, at a large economic cost.

Babis said in a live interview on the Blesk newspaper’s website that small shops selling goods other than food may open after Easter if they observe preventive measures such as distancing between customers. “We are preparing a gradual relaxation of blanket measures,” the PM said. “The turning point will be the end of April, when a peak of the epidemic is expected,” Babis noted. “We are hoping to get between 10,000 and 15,000 infections then… If things go well then let’s hope that some time at the end of May, in June we could return to an entirely normal situation.”

The country of 10.65 million had 3,604 cases on Thursday morning after an 8.5 percent rise on Wednesday, Reuters reported, and 40 deaths. There were 342 people in hospitals – including 72 in intensive care – as of April 1.__RT.com