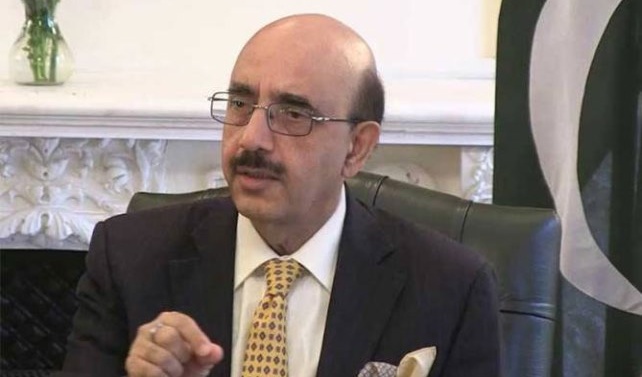 In a statement issued on Saturday, he said thousands of Kashmiri people were imprisoned in Indian jails, hundreds of miles away from their families in the held territory.

“People of occupied Kashmir are facing great difficulties in reaching hospitals and health facilities due to the latest Indian restrictions… getting information about the outbreak is also difficult due to the blockade of internet services,” said President Masood as he appealed to the international community including the United Nations to take strict notice of the new restrictions imposed by Indian government on the movement of citizens in the valley.

Expressing concern on overcrowded prisons in India, the AJK president said the outbreak of highly contagious disease has necessitated immediate release of all the prisoners particularly those suffering from complicated diseases.

He went on to say that thousands of people infected with coronavirus have lost their lives in various countries thus international community must play its role to convince the Modi administration to release all the Kashmiris languishing in different Indian prisons.

The state president also acknowledged the support of the Chinese government to Pakistan in its battle against COVID-19 .

“The Chinese government through its assistance to Pakistan in this difficult hour, has once again proved that China is our trustworthy friend,” he said.__Tribune.com