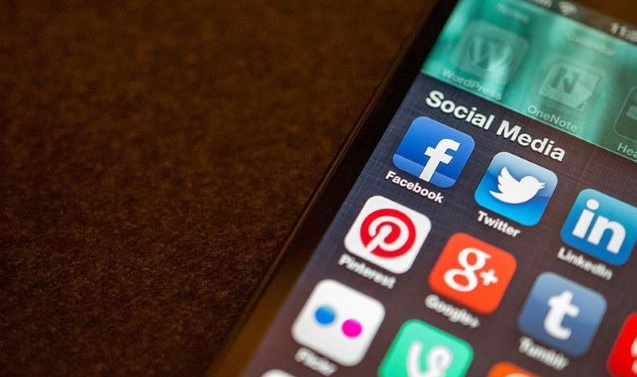 According to the publication, people in the region will now be allowed unrestricted 2G internet access. In addition, internet services will also be available on landline connections. However, this permission will be granted after verification, the report added.

According to the notification, a copy of which is available with The Quint, the following restrictions are in place;

The publication noted that the notification “no longer included wording about intelligence inputs indicating that social media and VPN [virtual private network] applications were being used to coordinate terror activities or upload provocative material”.

Meanwhile, Reuters reported that the speed restrictions on mobile internet access would remain in place till mid-March.

According to the report, Riyaz Mir, managing director of CNS Infotec, a private internet provider in Srinagar, said he had restored access to social media and all other websites on his networks.

Meanwhile, AFP reported that within an hour of lifting the ban, social media sites like Twitter and Facebook were abuzz with users posting messages of relief.

“After 7 months, we are glad to connect with you online,” a women’s legal help group, Kashmir Women’s Collective, wrote on Twitter.

“Our work on ground never stopped. We faced multiple challenges but our drive our courage from women who even in these hard times reached out to us, sharing with us the warmth and strength.”

Earlier, authorities in occupied Kashmir were cracking down on VPN applications as part of a broader effort to quell unrest over the withdrawal of the region’s autonomy.__Dawn.com