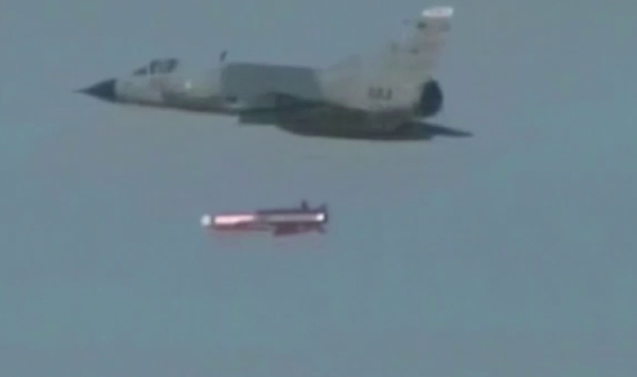 According to a press release issued by the ISPR, the cruise missile, which has a range of 600 kilometres, is equipped with state-of-the-art guidance and navigation systems ensuring engagement of targets with high precision.

The SPD director general appreciated the technical prowess, dedication and commitment of the scientists and engineers who contributed towards developing the weapons system and [for] making the launch a success. He termed it “a major step towards complementing Pakistan’s deterrence capability”, the statement read.

According to the statement, the president and the prime minister congratulated the team of scientists and engineers for successfully conducting the missile test.