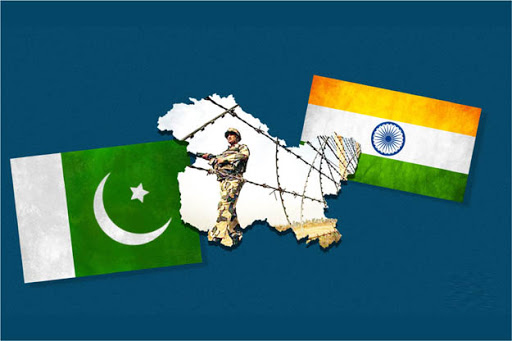 NEW DELHI: UN Secretary General António Guterres plans a trip to Pakistan on February 15 and Islamabad hopes to encash visit by internationalising the Kashmir issue.
The UN chief hopes to meet Pakistan PM and President and Islamabad plans to pitch its narrative on Kashmir, Pakistan media reported. The UN chief will be accompanied by a 14-member delegation for his Pak trip. Last month Pakistan Foreign Minister met top UN officials in New York.
Besides Guterres will attend a regional conference. An official statement in Islamabad
said that Pakistan would hold an international conference later this month to mark four
decades of the presence of Afghan refugees in the country.
The two-day conference — “40 years of Afghan Refugees Presence in Pakistan: A New
Partnership for Solidarity” — would be held in Islamabad on Feb 17-18. Prime Minister
Imran Khan will inaugurate the conference, which will bring participants from 20 countries,
the Ministry of Foreign Affairs said. Since the United Nations High Commissioner for Refugees (UNHCR) is co-hosting the conference, the secretary general and other key UN officials will also participate, leading Pakistan English daily The Dawn reported.
Besides the UN, multilateral development banks, international refugee agencies, and
major non-governmental organisations are also sending their representatives, according to
Dawn.
The UN Security Council has twice rejected attempts by China to internationalise the
Kashmir issue. Guterres has no plans to visit India as part of this trip. Earlier the UN SG
favoured bilateral solution to the Kashmir issue based on Shimla Agreement.