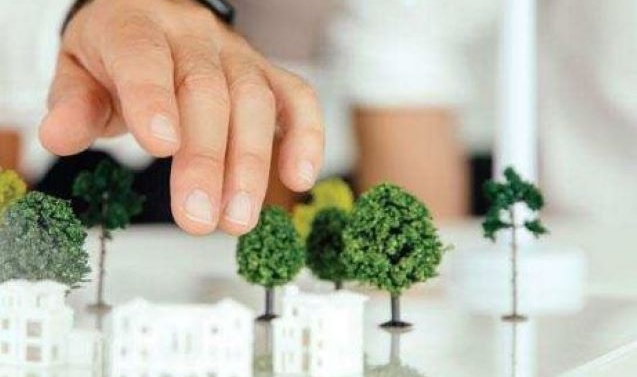 SRINAGAR: The Jammu and Kashmir government has identified 6,000 acres of land across the Union territory for potential investors who will take part in the J&K Global Investors Summit in April, officials said Wednesday.

“The summit will be open for all the global investors and to local industrialists as well as those from other parts of the country who want to set up and expand their businesses in Jammu and Kashmir,” Ravinder Kumar, MD, SIDCO told IANS.

The government has started a campaign to bring Jammu and Kashmir on the industrial map of the country.

“We will be organising road shows in other states and holding conclaves to attract investors to Jammu and Kashmir,” Kumar said. He said it is going to be a three-day summit that would be held in Srinagar as well as Jammu.

The government had planned to organise a global investors summit in October 2019 but it was postponed. The event will be the first major industrial activity in Jammu and Kashmir after the abrogation of Article 370 on August 5, 2019.

The investors can now also purchase the land which is made possible by the revocation of Article 370, and take the land on lease as well.

“We have identified the land in different areas across Jammu and Kashmir, and it is going to be state land. However, land can also be procured from the private parties as well,” Ravinder Kumar said.

The government expects certain key areas to be the focus of the global investors summit like the health and education sectors.__Kashmir Monitor