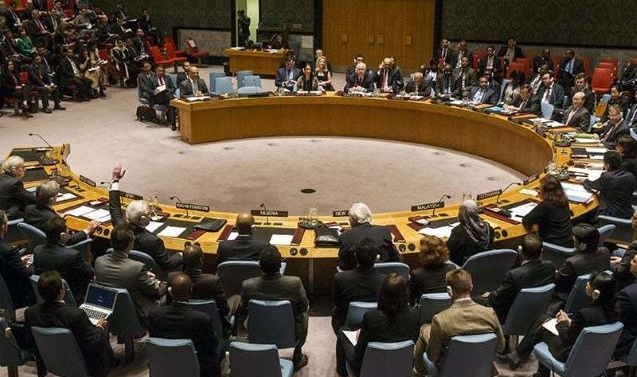 The United Nations Security Council (UNSC) will hold a meeting on Wednesday on the situation in occupied Kashmir, Radio Pakistan reported.

The body is likely to receive a briefing by the UN Military Observer Group over the situation along the Line of Control, where several civilians and soldiers have been martyred due to Indian aggression, Radio Pakistan said.

This is the second time in six months that the UNSC has called a meeting over occupied Kashmir as the region continues to suffer from a government-imposed lockdown. The UNSC had held a consultative meeting in August last year after the Indian government imposed a lockdown and communications blackout and repealed the special status of the occupied region.

The meeting was held when China asked the world body to review the rising tensions between South Asia’s two nuclear powers, India and Pakistan, over the dispute. The issue had remained dormant since December 1971, when the UNSC held its last meaningful meeting on the Kashmir issue.