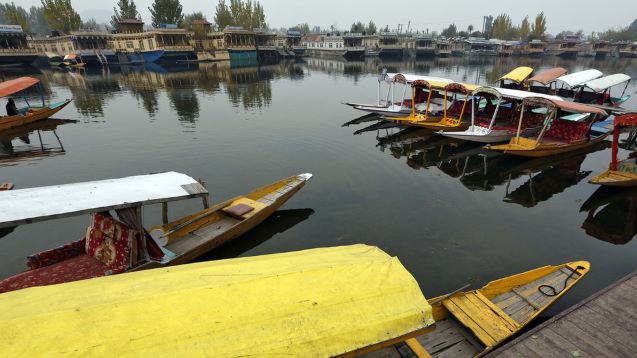 Authorities in Indian-controlled Kashmir will restore text messaging services in the disputed region on Wednesday, an official said. Local government spokesman Rohit Kansal said the decision was made after a review of the situation, AP reports.

Authorities fear that insurgents and separatists demanding independence from Indian rule will use the internet to provoke protests in the region.__RT.com